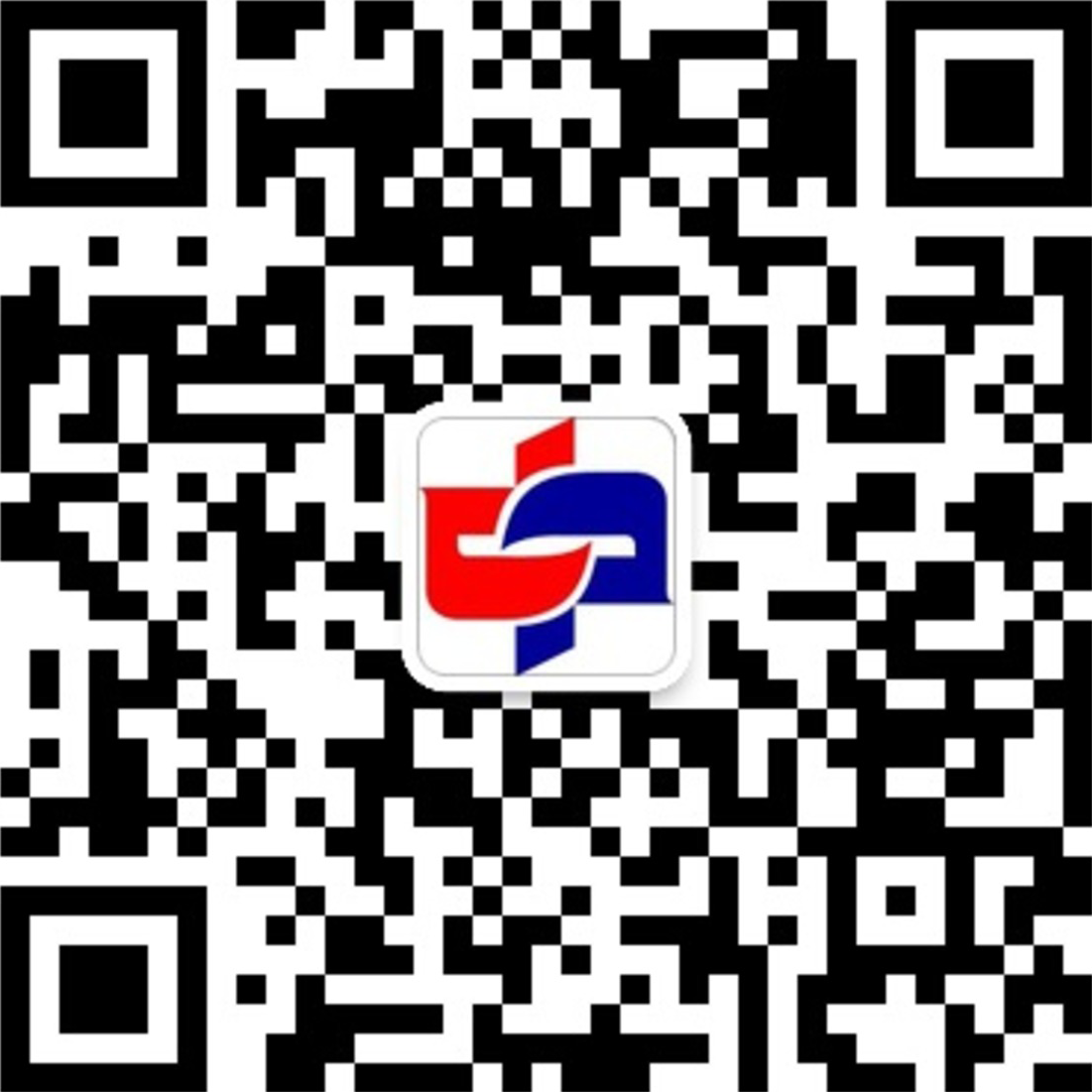 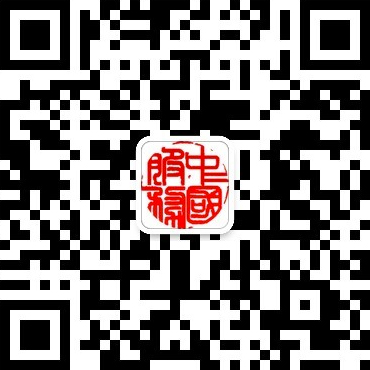 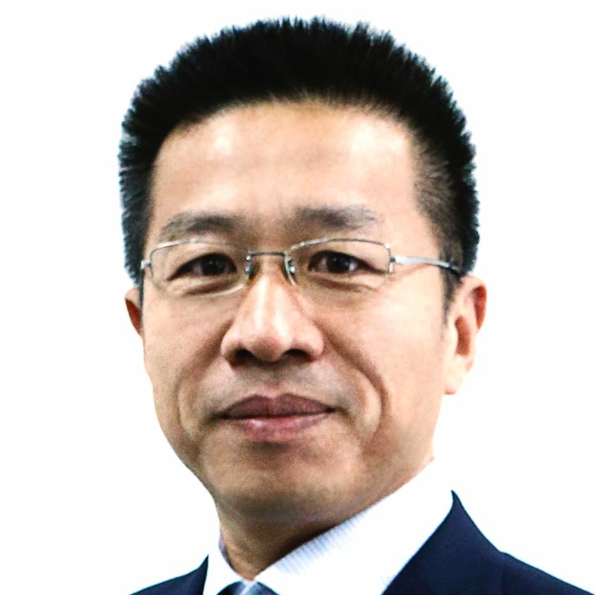 Since 1990, he has worked for a Sino-Japanesejointure of Songhe software company, during the 9years of working in Japan.

He has beenthe general manager of XunHe Since the establishment of the company in 2011.

Under theleadership of Mr. Gao Ruidong, Xunhe insists to steady operation andinnovation, and enjoys a prominent reputation in the Janpanese softwareoutsourcing industry in China.